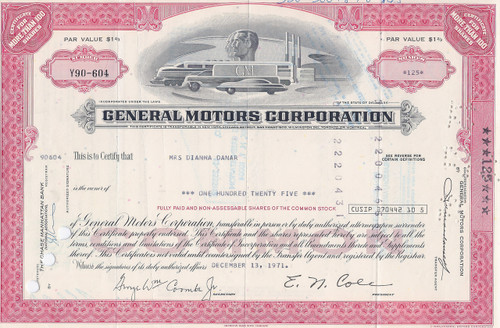 Pre-bankruptcy issue! Nice vignette of modern vehicle interpretations (car, truck, and train) with factory and male profiles in the background.  This listing is for the rare colors of this issue - dark orange, purple, dark red, olive, dark blue, and light red (see pictures). Pieces date in the 1970's and 1980's (dealer's choice).  These are uncommon pieces that can complete your collection. Check out our common colors too!