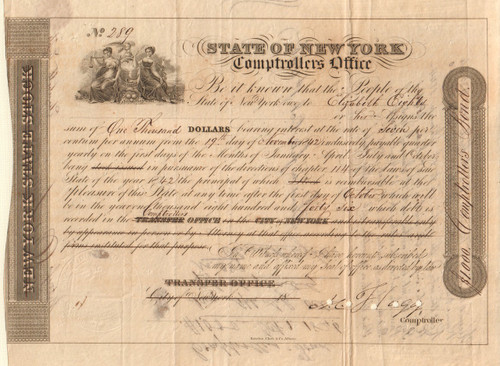 Flagg began as a member of the Bucktails faction of the Democratic-Republican Party, then became a Jacksonian, a Democrat and Barnburner, then joined the Free Soilers in the late 1840s, and finally the nascent Republican Party in the mid-1850s. He was buried at the Green-Wood Cemetery, Brooklyn.