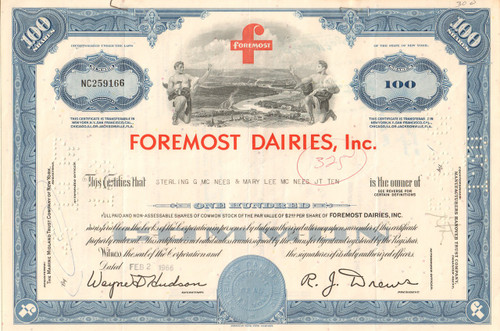 The company successfully emerged from one of the most notorious business/accounting scandals of the 20th century—the McKesson & Robbins scandal, a watershed event that led to major changes in American auditing standards and securities regulations after being exposed in 1938.