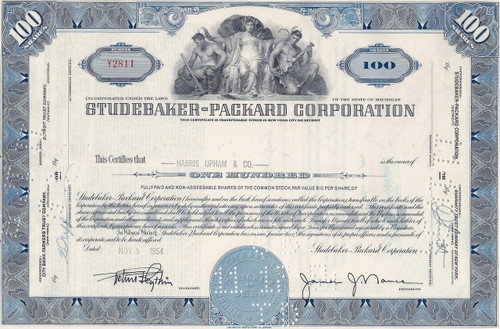 Very nice vignette of multiple allegorical Greek figures. Blue, green, brown, and a 2-color set available in this listing.  This is a fantastic piece for both name of the company and the low price point.  Dated in the 1950's.