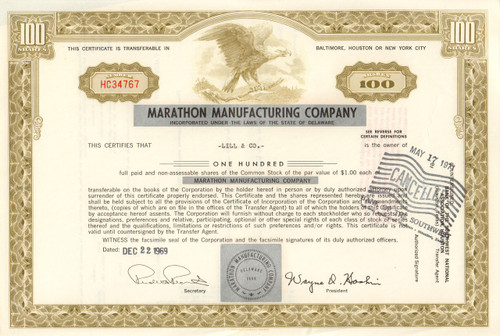 Select from the options for how many you want and the price will appear.  A set of 10 starts at $19.95.  larger lots get cheaper per piece pricing.